Rubber has been a useful material for centuries, and is now indispensable in many industries. Developments in the manufacturing, and later synthetic production, of rubber have turned it into a valuable product used it items in nearly every country and industry. But how did this substance find such popularity?

The residents of Central and South America have been using natural rubber for shoes, containers, balls and fabric waterproofing since at least as early as the 16th century. Despite this long history in the Americas, rubber did not see any use in Europe until the late 18th century when it was slowly adopted for use as elastic bands and pencil erasers, says Infoplease. 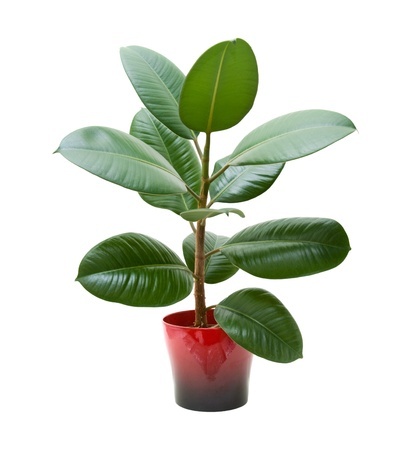 In the early 19th century, the first rubber factories were opened in France and England. Charles Macintosh developed a process for waterproofing fabric using rubber in 1823. Merchants also started bringing native rubber shoes back from Brazil. The new footwear proved popular in New England, and local merchants began purchasing rubber tree gum to use in the manufacture of rubber shoes.

Early attempts at using rubber for clothing were limited due to the tendency of natural rubber to become brittle in cold weather and to melt during hot weather. This problem was solved in 1839 when Charles Goodyear discovered a process known as vulcanization. Goodyear’s discovery made rubber much more durable. At the same time, the Industrial Revolution was coming into its own, driving rubber to a place of prominence.

Rubber use grew throughout the next century in industrial applications, as well as domestic. The invention of the automobile also boosted rubber again for use in tires and various components. However, as World War II arrived, the demand increased exponentially, leading to the development of synthetic rubber in the United States in the 1940s. This synthetic rubber could be used to make a number of products, and freed the U.S. from dependence on foreign exports of natural rubber, notes HowStuffWorks.

Since rubber is so durable, it does not biodegrade easily in landfills. Recycling rubber into new products is an ideal solution to managing waste rubber products. Rubber mulch is one innovative way to recycle and reuse old rubber. It is the perfect material for playground surfaces, offering many benefits over other surfaces.

Playground safety has become much more of a concern over the past few decades, both for play structures and playground surfaces. Hard surfaces have gradually been replaced with various types of mulch and rubber matting that provided a safer surface for children, and rubber mulch has emerged as the safest and most durable playground surface option.

Rubber mulch provides fall protection from heights as much as three times higher than other ground coverings like sand, gravel, wood chips or bark. It is also durable, requires minimal maintenance, is odor free and color fast, and does not attract pests or animals like some other materials. Rubber mulch is a safe, affordable and low cost playground surface choice.

Rubber Safe Playgrounds, Inc. provides high-quality rubber mulch for playgrounds. Contact us today at 630-330-6589 to learn more or request a quote for your playground online now.