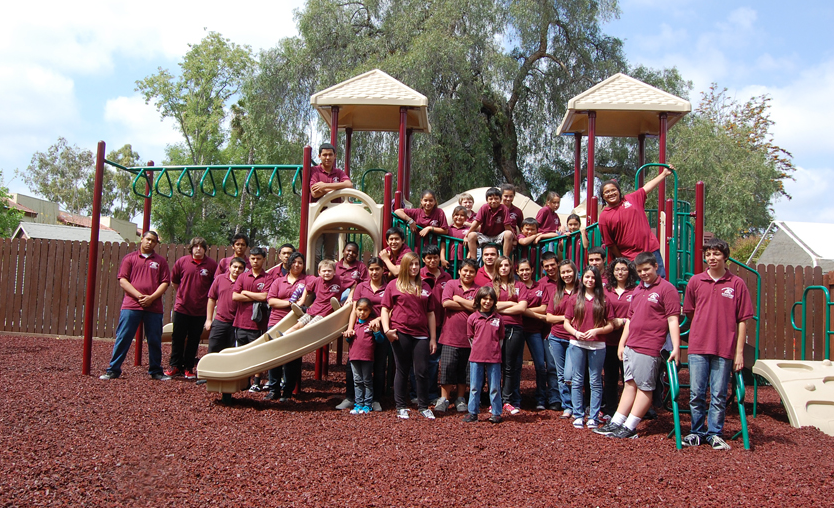 If you are a traditionalist who loves soil mulch, get ready to be blown away. Although, you may have always purchased soil mulch year after year, this year might be the time to reconsider and instead invest in rubber mulch.

Most traditionally used in playgrounds, rubber mulch is rising in popularity due to its many benefits. Here are four great reasons why you should consider using rubber mulch instead this summer.

It Won’t Dry Out

Soil mulch might start out fluffy and moist, but as time passes and the summer gets hotter, it will most likely get hard and dry out. You know what won’t change with the temperatures? You guessed it – rubber Mulch. Unlike traditional mulch, rubber mulch does not compact over time, so you won’t have to break down that hard, annoying layer of soil from last year’s mulch each spring.

Wood, moisture and soil is a breeding ground for insects – especially termites and other destructive pests. As the seasons change, old mulch will rot and mold, attracting many bugs you’d rather keep far away from your home. The best way to avoid this? Yep, rubber mulch again. Rubber won’t attract insects and it won’t mold. You can’t beat that!

A lot of people think of rubber and visualize it becoming melty, sticky and soupy on a hot summer day. Not rubber mulch, however. Not only is rubber mulch able to stand up to the heat and sun of summer days, it won’t freeze in the winter either.

Is there anyone who actually enjoys pulling weeds? Well next year maybe you won’t have to! When using rubber mulch in your garden bed or on a playground, you can stunt weed growth and possibly seed germination. But, don’t worry – rubber mulch still allows easy water drainage to the soil beneath it, so you won’t have problems with slick surfaces or pooling water where bugs can breed.

There are so many benefits to using rubber mulch, it’s clear to see why so many organizations are choosing to use it over traditional mulch. To learn more or to get a free quote for rubber mulch delivery, call Rubber Safe Playgrounds at 630-330-6589 today.